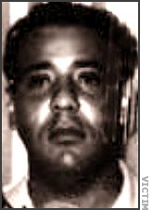 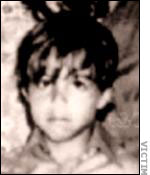 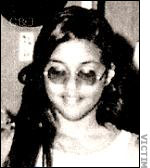 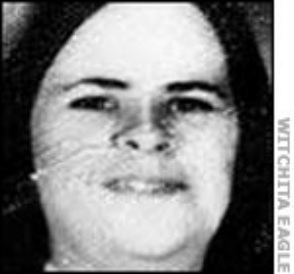 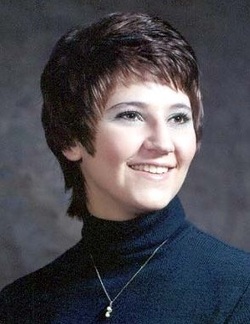 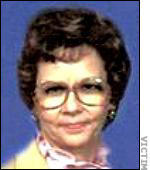 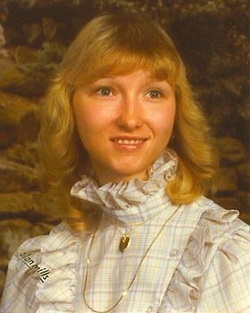 Last of the BTK murders. Dennis Rader was now 45 years old. With his age he became weaker and his potential projects became older. He went for the older ones because of the ability to take them down easier and they were less likely to put up a fight. Dennis focused in on Dolores one day while he saw her outside. She realized that she was a older lady living alone. That then piqued his interest in her immediately. The night of her killing, Rader was on a boy scout trip. He left the campsite and went to his parents house to change into his killing clothes there he drove to the church parking lot and parked his car. He then walked to Dolores' house and found that she was still up in bed reading. He waited for her to turn the light out then broke into her house by throwing an object through the glass door in the back. Dolores got up thinking someone had just drove through her house. She found Dennis waiting for her. She told Rader that she was expecting someone shortly, that did not deter him whatsoever. He killed her then took her body and put it in her car. Drove to a lake a short distance from Park City. He dumped her body there and then drove back to her house, he whipped the car down for fingerprints and then tossed the keys onto the roof. He then cleaned up the house and walked back to his car at the church. He changed clothes and went back to the boy scout camp site like nothing had happened.
Powered by